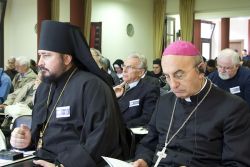 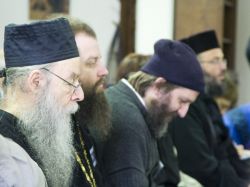 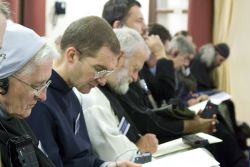 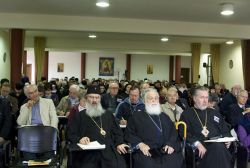 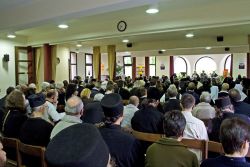 Spiritual Discernment according to Some Desert Fathers
Stavros Yangazoglou (Athens)

Some photos are available for the press:
PHOTOS FOR THE PRESS
300 dpi cm13x18

SPIRITUAL PATERNITY
This email address is being protected from spambots. You need JavaScript enabled to view it.